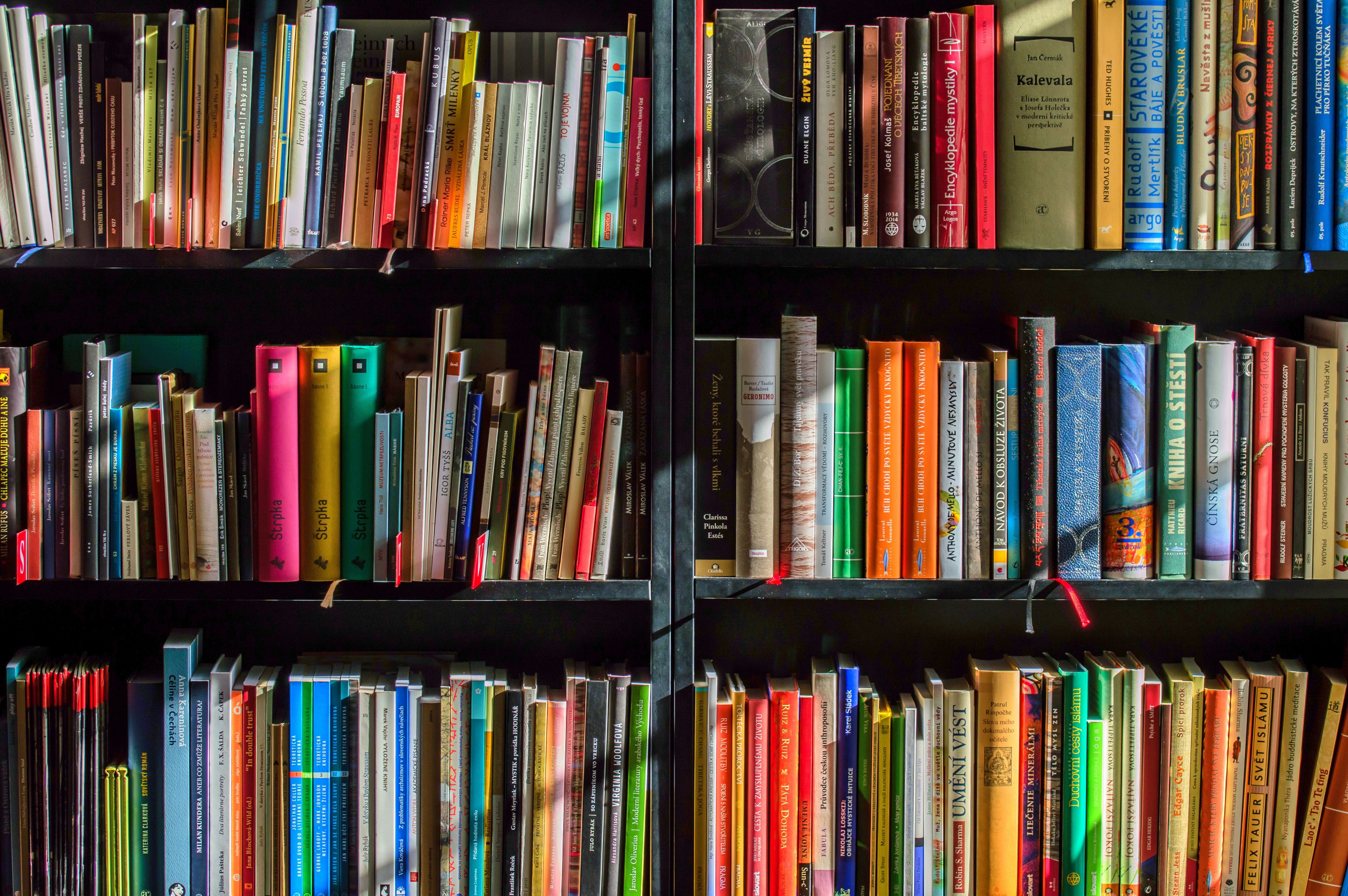 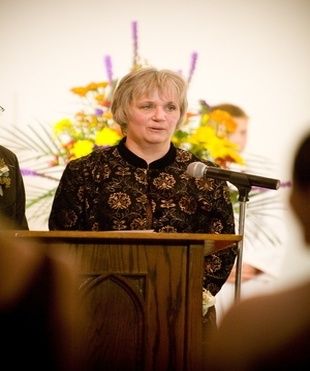 For her service to Church and Community,
specifically to the poor, Kathy Pfaffenbach has been honored with Pro Ecclesia et Pontifice.
The medal was established by Leo XIII on July 17, 1888, to
commemorate his golden sacerdotal jubilee and was originally
bestowed on those men and women who had aided and promoted the
jubilee, and by other means assisted in making the jubilee and the
Vatican Exposition successful. It is currently given for distinguished service to the church by lay people and clergy. It is the highest medal that can be awarded to the laity by the Papacy.
The current version is only awarded in gold. The obverse depicts the Apostles
Saint Peter and Saint Paul. On the left arm of the cross is the inscription Pro
Ecclesia (For Church), on the right arm of the cross is Et Pontifice (And Pope). At
the point of the top arm of the cross is the Papal coat of arms. At the points of the
other arms are small Greek crosses. Below the depiction of the Saints is the Latin
name of the Pope. The reverse depicts a Greek cross.
In other words; this makes Kathy a member of the Papal household. Kathy in all
humility has responded, why; characteristically believing she has not done
anything extraordinary which is partially true; her service has always been
ordinary, feeding, comforting and guiding people. It is her commitment and
diligence, way beyond her work at Catholic Charities that is extraordinary.
Kathy was awarded the medal on Sunday, February 3, at the Cathedral of
the Immaculate Conception. (St. James bulletin)